Restoration of an Ancient Haveli

“Nobody has the time to use our traditional methods anymore.  We can do so much but, these days everybody is in such a hurry to finish their construction work and we never get a chance to utilise our skilled craftsmen.”    Premchand Saini, Chief Mason

The Chanwar Palkiwalon ki Haveli, home to the Anokhi Museum of Hand Printing, sits in Amber, or Amer, an historic 11th century military town cascading down the rugged slopes from the Amber Palace and Fort in the Aravalli foothills. Built into the perimeter walls, this 16th century Rajput haveli mansion apparently held an important position in the fortified town given its strategic location by the Kheri Gate. The original owner was probably  a man of military distinction, securing this area. However, in 1727 when Raja Jai Singh (1699-1743) moved his court a few kilometres away to the new walled-city of Jaipur, the local population gradually dwindled and the town fell into decay.

Empty for over 400 years, the haveli lay in ruins until John Singh, a founder of Anokhi, purchased the property in 1989 and undertook a four year restoration project with the architects Nimish Patel and Parul Zaveri of Abhikram. Together they proved traditional building methods implemented by local craftsmen were a cost-effective means of preservation. UNESCO awarded the haveli restoration an award for Cultural Conservation in 2000. 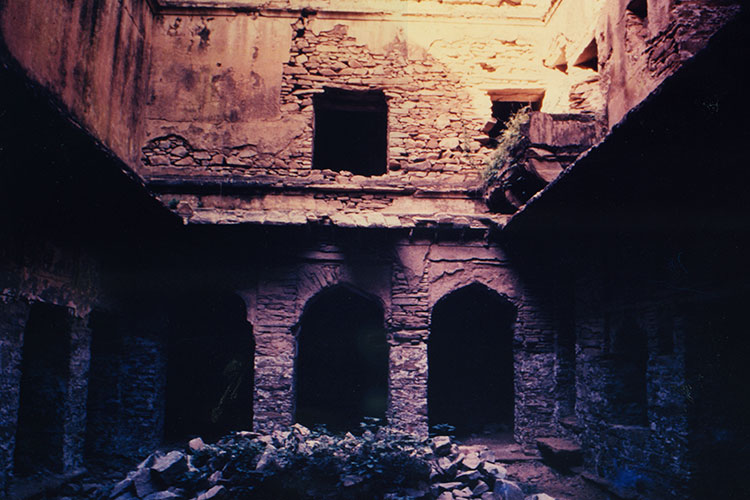 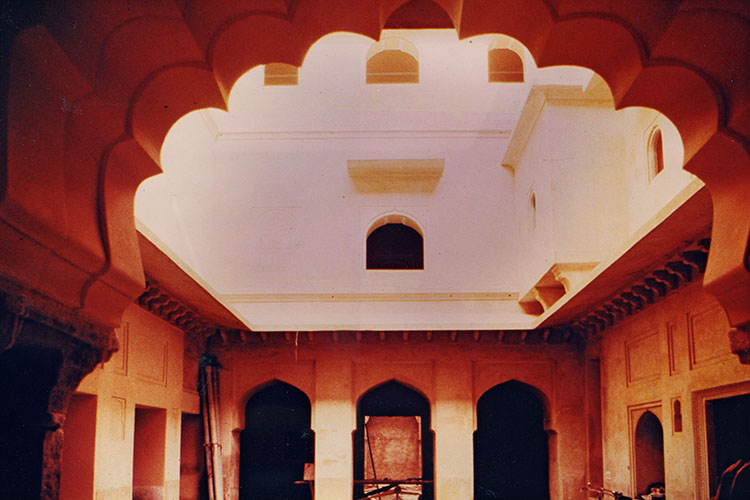 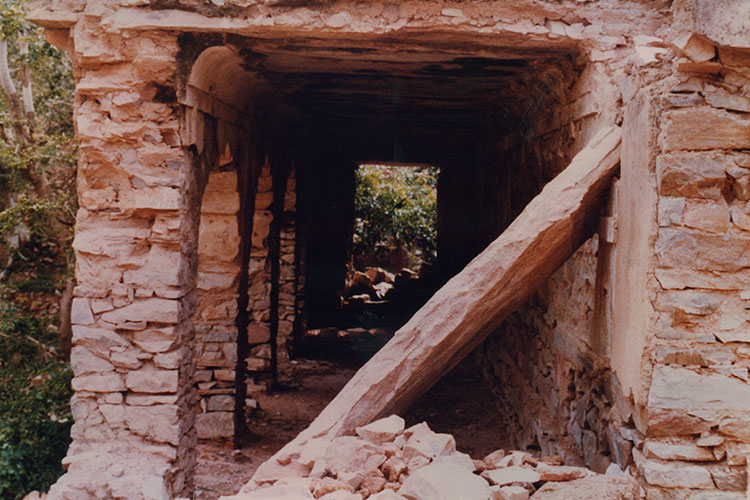 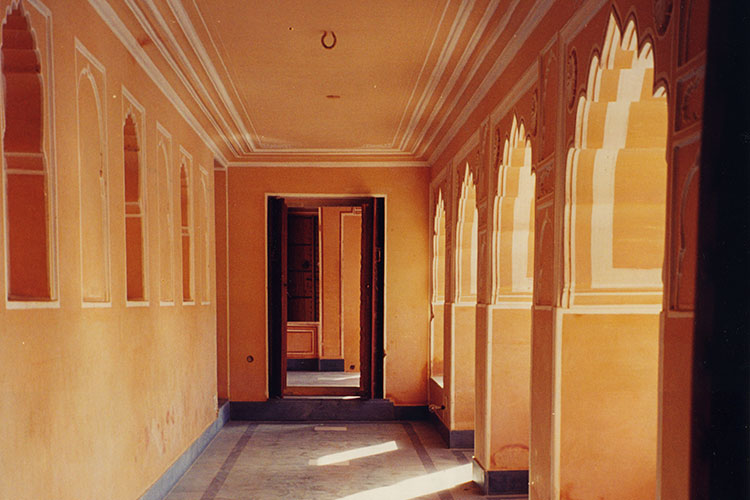 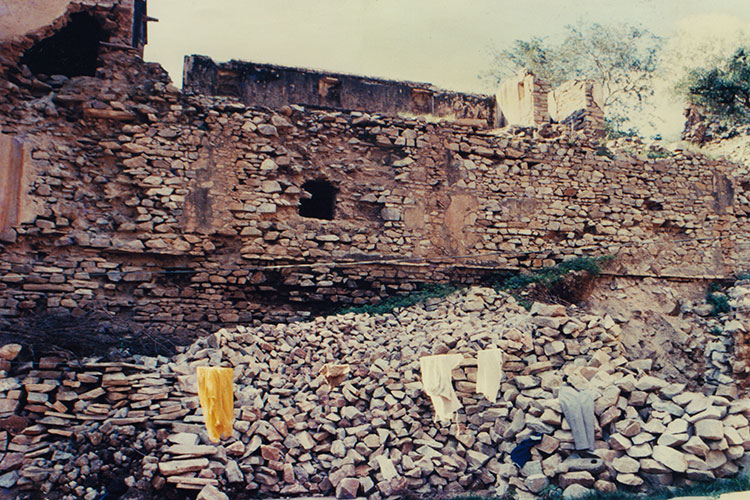 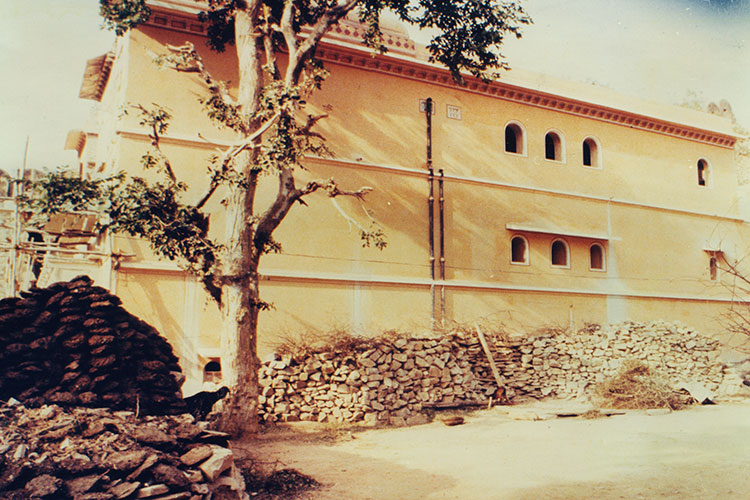